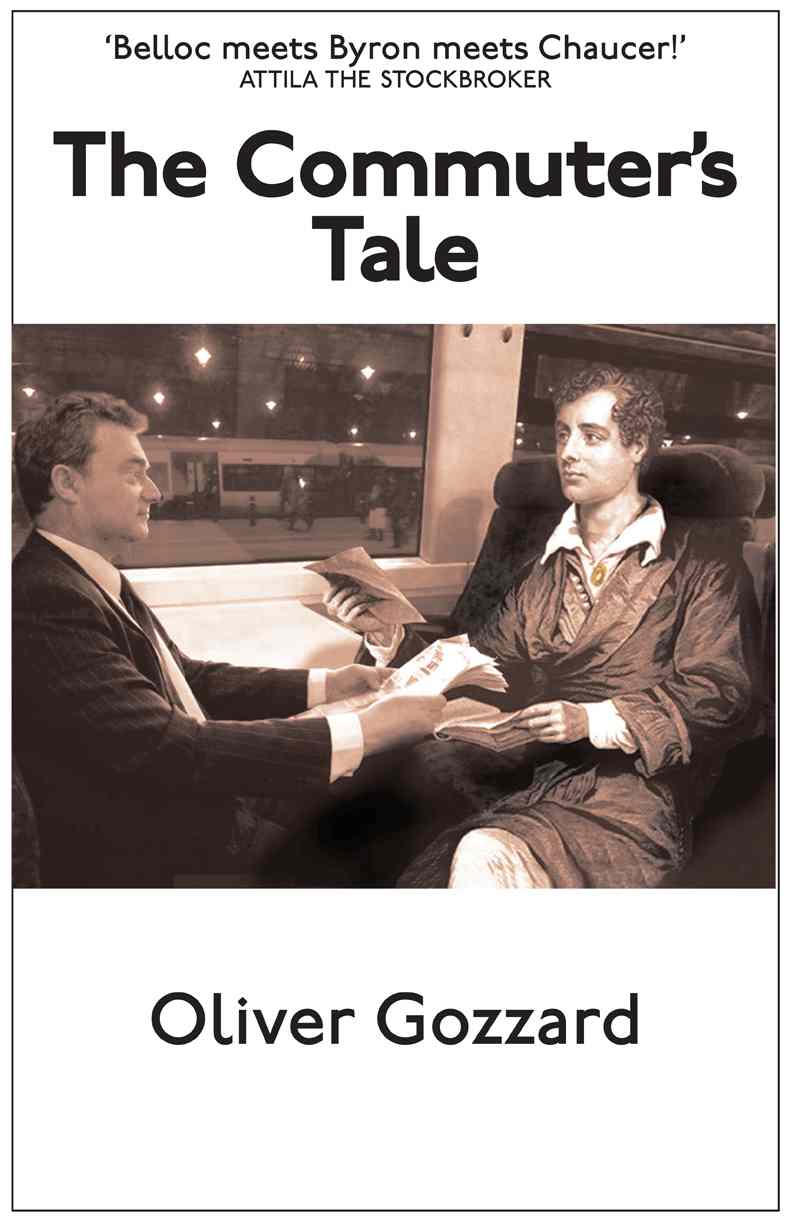 Inspired by the spirit of Lord Byron, a careworn commuter abandons his humdrum life to embark on a voyage of adventure with a rapper he meets on the train. Cam and his new friend, B, sail from Brighton in an ancient ship, The Bolivar, getting caught in a storm in the Bay of Biscay before landing in Lisbon where a crowd of B’s fans await. The two are seduced by beautiful women after a successful gig, forcing B into a ‘Death Slam’ poetry showdown with a cuckolded husband. Escaping, Cam and B sail to Kefalonia, in the Greek Islands, where Cam falls in love and, unknowingly, gets mixed up with an international drugs cartel. They sail on but are attacked on the high seas, and end up facing down their foes in a fitting and unforgettable finale in Venice.
This swashbuckling thriller in verse is the quintessential page-turner. A story of unimaginable passion and escapism, penned by an exciting new writing talent! Author, British poet Oliver Gozzard, has enjoyed a nomadic existence, living in Oxford, Poole, Hull, Cardiff, Coventry, London, Leamington Spa, and now Lewes. His heroes are Lord Byron and Philip Larkin, who described him as a ‘very rude young man’. The Commuter’s Tale is Gozzard’s first book and was written on the train.
– 64 pages
Published by Desert Hearts, January 2011
What the experts say about The Commuter’s Tale:

‘I am delighted to support The Commuter’s Tale, and wish it every success.’
— Transport Minister Norman Baker MP

‘I just couldn’t do it justice!’
— Jeremy Paxman