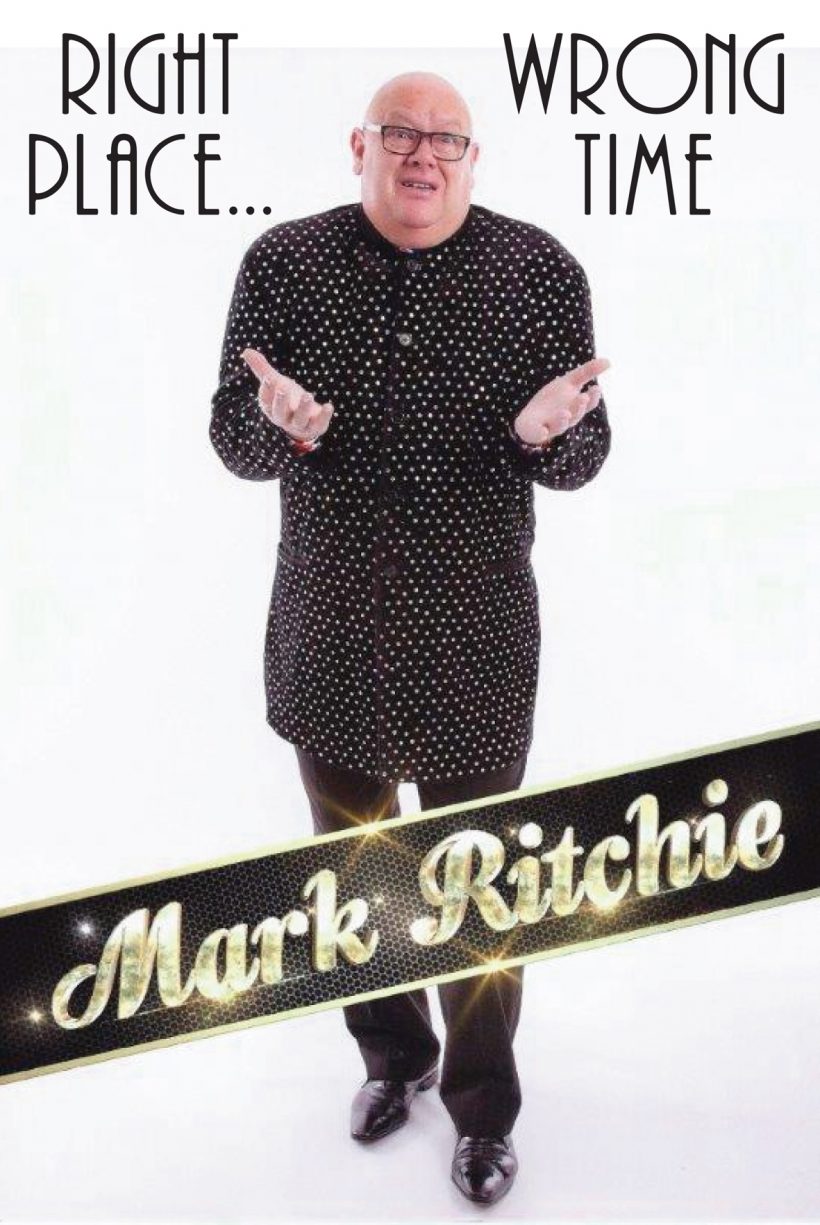 Entertainer and show business writer/publisher Mark Ritchie delivers an autobiography which may chime with people who in their lives feel they have somehow always been in the right place but the wrong time.

A life in Northern Clubland by Mark Ritchie

Entertainer and show business writer and publisher Mark Ritchie delivers an autobiography which may chime with people who in their lives feel they have somehow always been in the right place but the wrong time. Mark tells an extraordinary life story with a candour which is both self-revealing and at times jarringly honest.

Although not a household name, Yorkshireman Mark is a familiar name to show business insiders for over 30 years. His career as a stand-up comedian has seen him travelling the globe performing comedy on cruise ships and international nightclubs. Since turning full-time professional back in 1983, he has worked in the steadily declining world of the northern club and cabaret scene, providing fascinating stories from the working men’s clubs and holiday centres.

Mark writes about working with some of his comedy heroes and how he has lived on his wits and outside his comfort zone all his life. RIGHT PLACE… WRONG TIME also explores the effects of childhood sexual abuse and struggles with his mental health.

From failing to make the grade as a professional footballer to a short-lived spell in the police service during which he fought back against the bullies, Mark followed his father to work down a Yorkshire coal mine, all the time unaware that he suffered claustrophobia. After a series of horrific experiences, in 1983 he launched himself into show business as a comedian and singer, winning just about every regional clubland and entertainment award there ever was.

Today Mark Ritchie still performs regularly as a comedian and singer, and he continues to write about show business as industry pundit and critic. This is the story of a man who lost everything after suffering a severe breakdown in 2015, only to bounce back yet again by launching the show business magazine UK Cabaret.