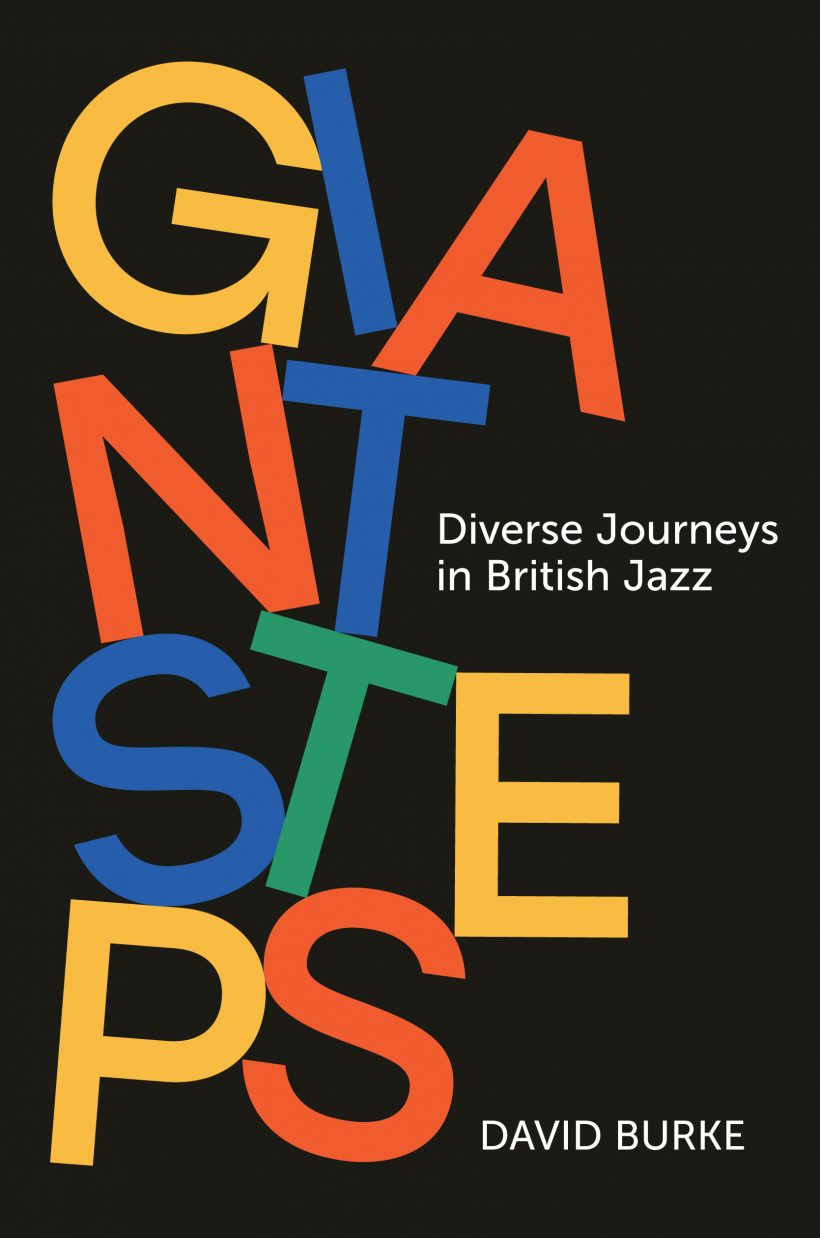 Music journalist David Burke talks to 25 of the musicians who have engineered the cultural and diverse transformation of British jazz over the past four decades since the emergence in the 1980s of a new wave of the genre spearheaded by the Jazz Warriors.

Giant Steps: Diverse Journeys in British Jazz features conversations with 25 of the artists who have engineered the cultural transformation of British jazz over the past four decades.

A new wave of the genre emerged in the 1980s, spearheaded by the Jazz Warriors, a collective of black musicians which launched the careers of bassist Gary Crosby, tenor saxophonist Courtney Pine, pianist Julian Joseph, vocalist Cleveland Watkiss, as well as many others.

As trombonist Dennis Rollins, a latecomer to the group, recalls, “It was mind-blowing, because there was nothing of that calibre and nothing of that understanding anywhere in the UK that I’d known of. I had never come across a band of black musicians playing jazz.”

They established a black presence in the medium that has multiplied exponentially since. Fundamental to this proliferation has been education and artist development organisation Tomorrow’s Warriors, among whose alumni tenorist Shabaka Hutchings, tubist Theon Cross and pianist Peter Edwards are expressing the diversity of British jazz in confident and original ways.

And with the advent of clarinettist Arun Ghosh and trumpeter Yazz Ahmed in the new millennium, there is now also a more pronounced Asian influence on the music.

About David Burke:
David Burke, based in Wolverhampton, has been writing about music since the mid-1980s. He began as a staff-writer on local newspapers in his native Ireland before decamping to London in 1990, where he worked in print, audio and television as part of World Entertainment News Network. Many of his features appeared in the UK’s red tops and international publications such as Esquire (Japan) and Pop Rocky (Germany). He is a contributor to Classic Pop and Vintage Rock magazines, and to the All About Jazz website. A selection of his pieces can be found at Rock’s Backpages (www.rocksbackpages.com). He has authored four other books: Crisis in the Community: The African Caribbean Experience of Mental Health (Chipmunka), Heart of Darkness: Bruce Springsteen’s Nebraska (Cherry Red), A Sense of Wonder: Van Morrison’s Ireland (Jawbone Press), and Singing Out: A Folk Narrative of Maddy Prior, June Tabor and Linda Thompson (Soundcheck Books).