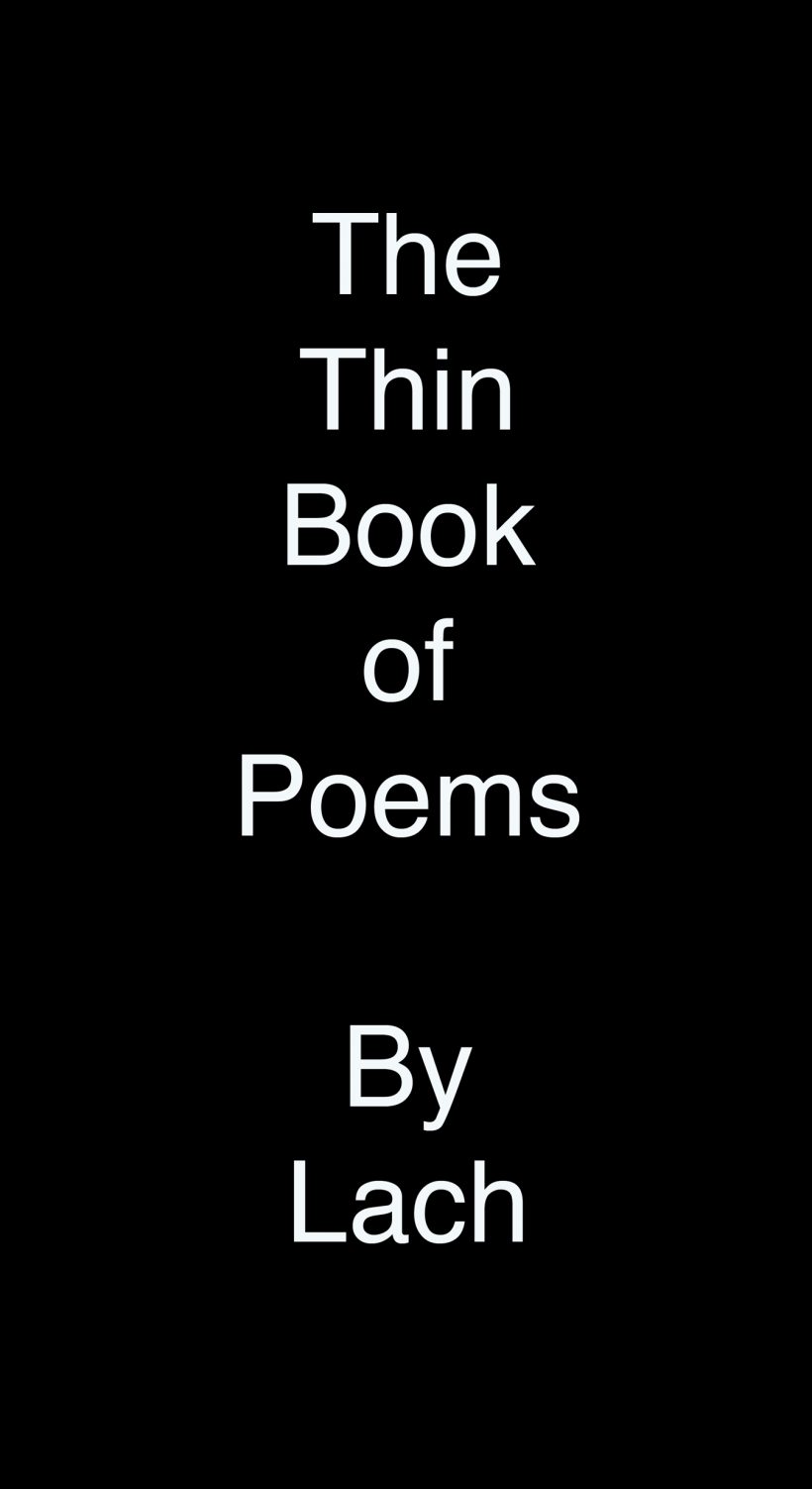 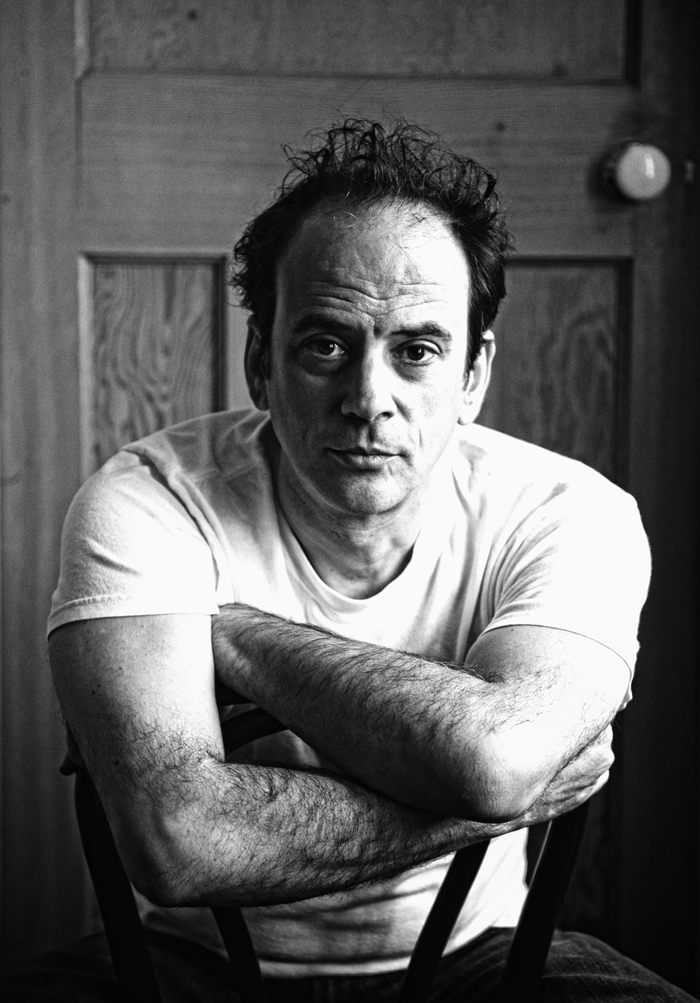 The Thin Book of Poems

The Thin Book of Poems is the debut publication from Lach, founder of the historical music and art phenomenon dubbed ‘Antifolk’.

“Lach can turn a beautiful line of poetry with the same cavalier indifference that he applies to his musical asides” – stirlingwriter.com

The Thin Book of Poems is the debut publication from Lach, founder of the historical music and art phenomenon dubbed ‘Antifolk’ – which has been called the inheritor of the Beat movement inspiring the formation of everything from nightclubs to magazines to record labels all over the world.

Lach’s seven critically acclaimed albums (“Splendid! Best of its kind!”— Mojo, “Spokesman for a generation!”— Spin, “A wholly enjoyable voyage into a strange and brilliant musical mind” — Billboard) have been cited by Beck, Suzanne Vega, Regina Specktor and hundreds more as a source of inspiration. This groundbreaking collection includes work featured on BBC Radio 4’s The Lach Chronicles with the initial release being a limited first edition.

“Lach is like a Lower East Side rendezvous of Bob Dylan and Patti Smith. Like black snow, stalled subway cars and random violence, Lach is a Manhattan institution.” – NY Times

“Lach is so what the East Village used to be all about. He’s a gruff‑and-tough punk turned poet with a heart of gold.” – Time Out New York