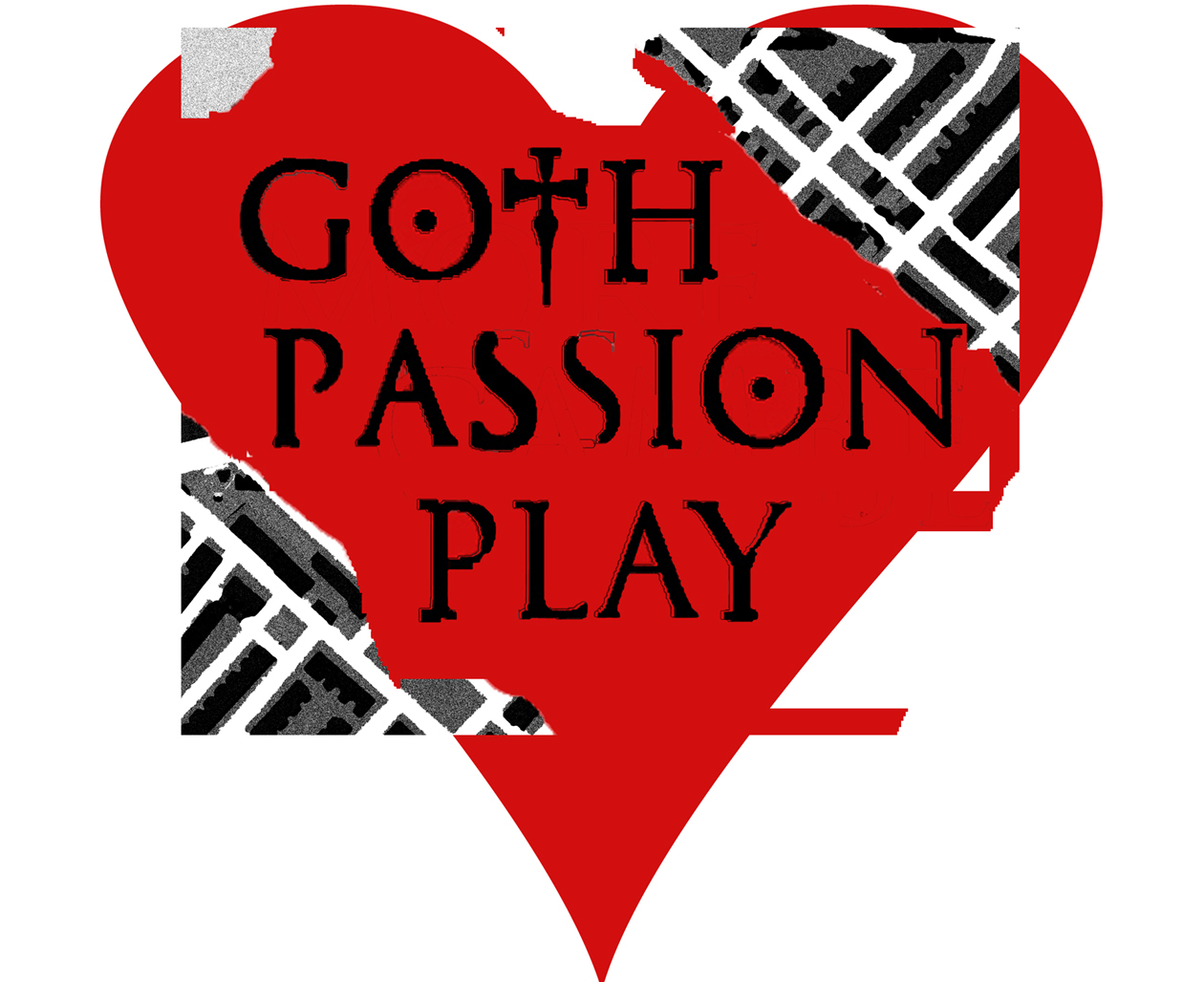 Yeah I know I wasn’t taking the bus to the meetings. So I was going to go buy my stuff, you know, in the opposite direction. You know that, I know that. And you’ve got to understand that I only had enough money for one bus ticket. You understand?

Yeah but you know that eventually they put me in the programme. They almost didn’t… Why? Because I had to speak my mind. You know me, I had to say something. The group leader he was out of order, telling us we had to be straight, we had to be clean and all that stuff, telling us we’d never get on the rehab programme if we didn’t. But how can we promise that if we’re addicts? That’s the reason we’re there.

So yeah you’re right, they did kick me off the list for a bit. But you know I had to stand up and say something. And I did. I said, “Listen here, you can’t be standing up there and telling us stuff that this. It’s arrogant, it’s insulting, you’re not treating us like human beings. We’re addicts, we’re alcoholics, we’re junkies, and it’s your job to help us.” I mean none of the people in that group could afford the bus fare. Just for a start. There or, a junkie, I don’t think he’d make it to rehab if they mucked him around like that. And I told that group leader, it’s not on.

And so they dropped me from the list and I had to start all over again. They said I had to go to every meeting otherwise I’d get dropped again, and I said, “What? We’ve already been through this. I’ve told you, I can’t say I’ll be there every time you want me to be there because I’m an addict. That’s the problem we’re addressing here after all. I cannot guarantee to be here every time because of that, which is the reason I need to be in rehab in the first place. It’s not rocket science. It’s a basic human right too. Isn’t it?”

So what happened this time round? Well you know. They accepted me for rehab. I don’t know if they accepted what I said but they did change the guy in charge of the group and things got a little better. But man some of the other people who were in the queue. They should have been in hospital. I know I end up in hospital sometimes but they were… you know.

So I got my place in the rehab residence. Residential rehab I think works but guess what that’s exactly where they’re cutting the money. That’s why there were so many of us queuing to get the places. This is the last one in the area and they say it’s going to go. I mean the staff were great but when I was there they started going one by one. I mean they were great, even the one who was surly but I think that was his own personal issues not the residents.

And you know what it was like there. I really made it work and I don’t recall any problems. I liked the communal kitchen, there was one guy, he’d been in rehabs before, who was down there at breakfast most days, I didn’t see much of the others. Different timetables, different lives. I didn’t see anyone go over, everyone was clean. And there was no violence. You hear what I’m saying? No violence. No violence.

And you know what it was like. Mellow really. And look, I even put on weight when I left. Well I’ve lost it all again. But I did put on weight. And my energy came back…

Then I came out and I said it wasn’t time. They said I had to go and I said but I’m not ready and I was expecting them to say they needed my room for someone else. But you know there were a lot of empty rooms there. And they said no it’s not your room, there’s no more money left. The place might have to close. It was going to end up with no one in the rooms in any case. I mean that’s not right. And I refused to go. They let me stay. For another month.

So when I came out, well… I came out and I was okay. Clean. And I got back to the flat and there was no electricity, no gas. Not even on emergency. And I had 15 quid. That was what you gave me the day before. No I wanted to go home by myself didn’t I? But someone had been using the flat, someone from around the corner. And I didn’t know. I’d left them the keys to look after things and they’d just moved in, trashed the place and left needles everywhere and then left when there was no electricity or gas left. And this is in the middle of this really bad winter Niño thing we’re having.

So I went back to the shop and topped up for the electricity and gas but they’ve changed it now. I paid just enough to cover the emergency and have some money left over to eat so I put the money to just cover the emergency. But when I got home there wasn’t anything because, I don’t know, those thieves have changed it again and they’re not supposed to. But I didn’t have any money because I’d spent the remaining 5 quid on food. I needed to eat.

I still went out again to the shop to ask them if there was a mistake but you know they’ve just changed it again. Like when they put the emergency rate up without really telling anyone. It wasn’t anything to do with the people at the shop. I mean look, sometimes you have to pay by cash and sometimes you have to pay by card and even they don’t know why.

So I came back. And there wasn’t much post. I usually put it to one side to deal with it later. You know, later. Yeah I know, much later, but I need time and space to read this stuff. Bank, Universal Credit, some charity wanting something from me, (CHUCKLES) someone offering me a new credit card.

But there were letters from the council. Quite a few. I showed you them didn’t I, so you know. And they were evicting me. So if we look at the situation, I go into rehab which I really need to get back on my feet only to come home to find the roof is being taken away from over my head.

I didn’t call them. I know you know that’s not the right reaction. But it’s the only reaction I had.

And do you know what had happened. I mean get this. Universal Credit had said that because I was resident somewhere else and someone else was paying for it – which is what happened and was right to happen, you know that – they were stopping my rent on my flat, my home. And I didn’t know. No one told me. And the council instead of sending me a letter at the rehab home just sent me letters at my flat and no one knew. And so receiving no answer they sent me an eviction order. For Universal Credit not paying the rent I was due, for no one telling, for doing something they shouldn’t have. For something that’s not legal.

How long? One day now. Tomorrow. I still haven’t called them or the Universal Credit people. The people who used come round have started knocking on my door again. They say it takes months, maybe year to sort. So not to bother. Not even with Citizen’s Advice and I haven’t got a social worker at the moment although I know you keep telling me I should. And the people at the rehab can’t help because they’re all on enforced leave because they are closing down the home. That’s why they needed me and the others out so quickly. The ‘guests’ say try and hang on to fight eviction AFTER the bailiffs come, and they all want to move in because they’re all evicted too so they know how it goes. And they’re sharing their stuff. I don’t want to talk about but you know what I mean. Four days out of rehab and tomorrow out of home.

And four days of rehab… Cheers…!